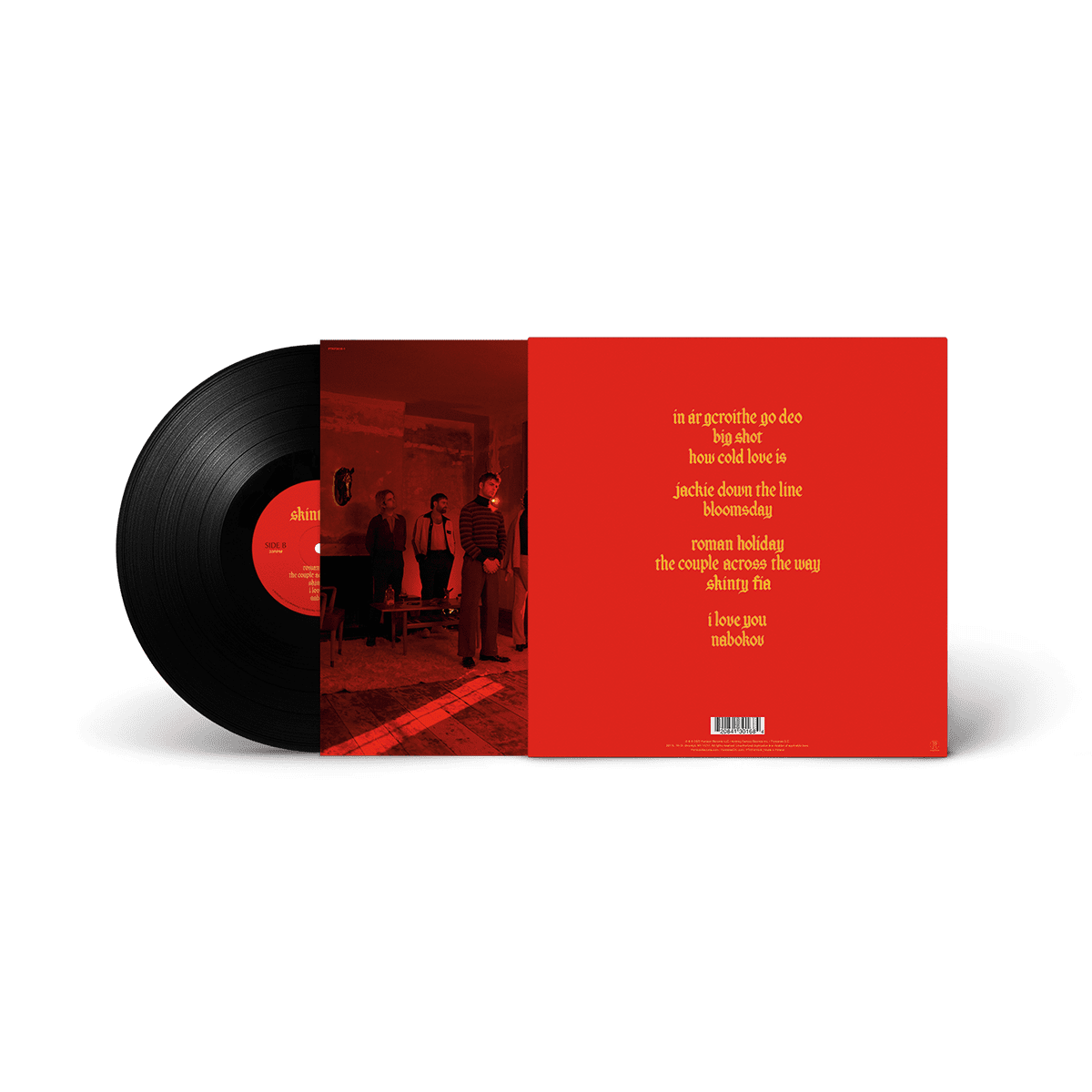 The following files are included with this item:

Housed in a single sleeve jacket and printed inner sleeve